Product Development
Jiangsu Rec-Biotechnology has vaccines represented by recombinant COVID-19 vaccine, HPV vaccine series, and herpes zoster virus vaccine
Multiple product lines with market capacity of tens of billions are at different stages of industrialization, and many subsequent innovation platforms and product series are planned to be gradually developed. 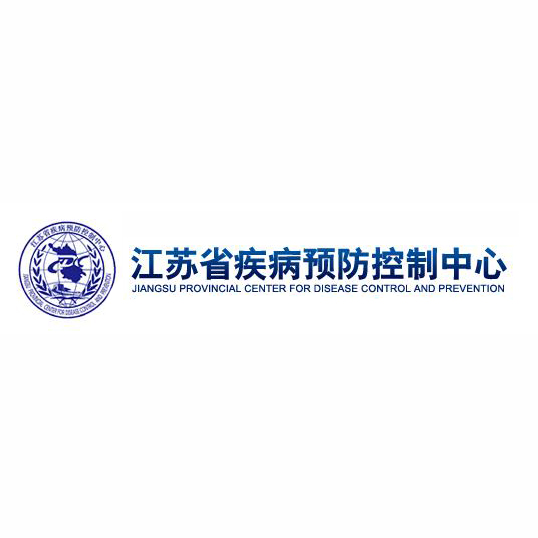 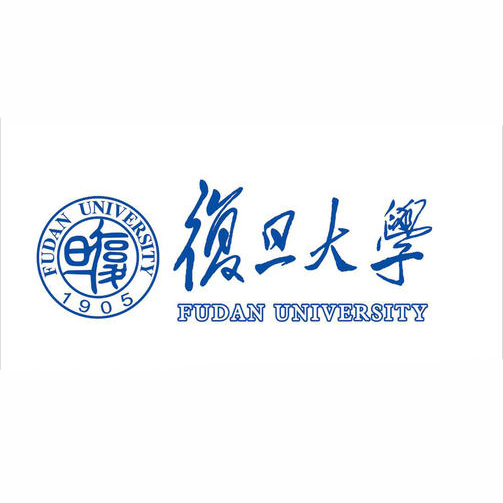 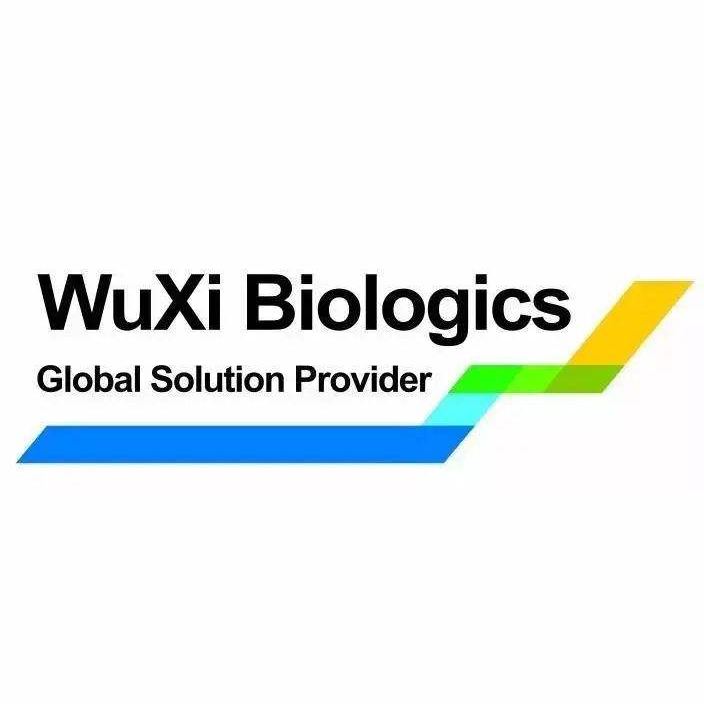 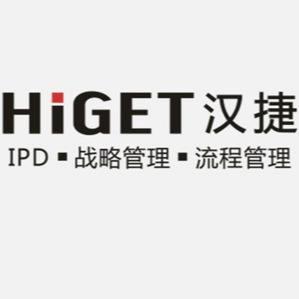 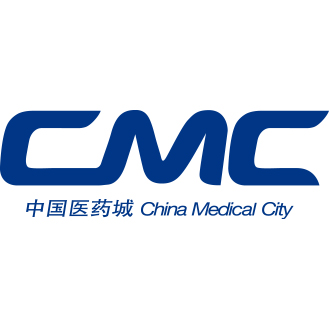 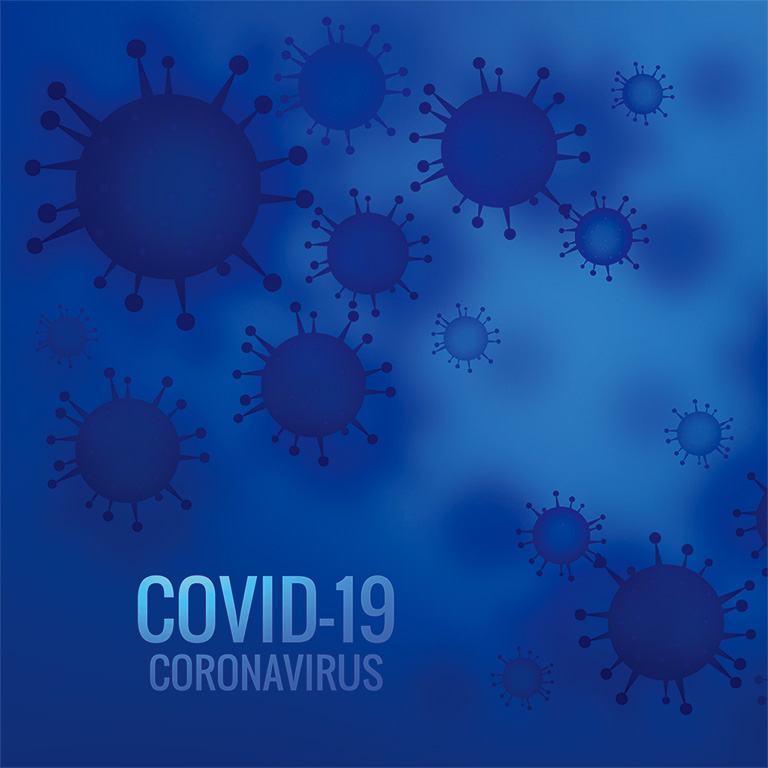 With great care and support of Taizhou Pharmaceutical Hi-tech Industrial Development Zone, Jiangsu CDC and Jiangsu RecBio formed a joint research team for the COVID-19 vaccine led by Professor Zhu Fengcai. Relying on the world-class protein engineering and new adjuvant innovative R & D technology platform, we have made every effort to develop innovative COVID-19 vaccines significantly superior to those of other technical routes in terms of safety, efficacy and accessibility, providing the optimal vaccine solution for curbing the pandemic worldwide.
Project Advantage 1: The vaccine adopts the cutting-edge vaccine design concept. ReCOV, the recombinant two-component COVID-19 vaccine (CHO cell) adopts the advanced neutralizing antibody-guided and structure-based vaccine design concept invented by Professor Zhu Fengcai. Compared with RBD single-domain vaccine, it can induce a stronger and wider neutralizing antibody response. Compared with whole virus inactivated vaccine or S full-length protein vaccine, it can make the immune resources more focused and reduce the ADE risk caused by non-neutralizing antibody.
Project advantage 2: World-leading immunization effect. Relying on the international advanced protein engineering and new adjuvant technology platform, 22 antigen designs and 6 vaccine adjuvants were combined and optimized. By comprehensively considering the clinical safety, animal immunogenicity, manufacturing costs, production process scale-up and transfer difficulty, quality controllability, and other indicators, the optimal antigen adjuvant combination was determined after screening and evaluation by a large number of animal experiments. It adopts a CHO cell expression system that represents the highest standard in the pharmaceutical industry, which is closer to the natural conformation. Compared with the conventional aluminum adjuvant, the BFA03 adjuvant used by the ReCOV vaccine can significantly enhance its immunogenicity. The neutralizing antibodies induced by ReCOV in the rhesus monkey model (based on the cytopathic assay) are significantly better (20-30 times) than those induced by inactivated vaccines and also significantly better than those induced by other types of vaccines with published data.
Project advantage 3: Optimal safety. The ReCOV recombinant COVID-19 vaccine adopts highly purified protein antigen expressed in CHO cells and the adjuvant system that was approved for marketing abroad and validated for immunization of large population. It eliminates the biosafety risks during the production of inactivated virus and avoids the great side effects of other technical routes shown in the clinical trials.
Project advantage 4: The production capacity can be quickly expanded. The ReCOV recombinant COVID-19 vaccine adopts a disposable bioreactor suspension culture process, which is compatible with the most common process and equipment in the biomedical industry at present and can rapidly realize process transfer. In case of epidemic emergency, other monoclonal antibody pharmaceutical enterprises and almost all domestic and foreign CDMO enterprises can be entrusted to rapidly realize process transfer and production capacity expansion. The production capacity of Taizhou city can basically meet the national vaccination needs, and the production capacity of the Jiangsu province can basically meet the worldwide vaccination needs.
Project advantage 5: Minimal production cost. ReCOV uses CHO cell recombinant protein technical route to manufacture antigen, entrusts WuXi Biologics for cell line screening and process development, and combines the BFA03 adjuvant produced by RecBio The direct manufacturing cost is only 1/10 to 1/5 of that of other technical routes.
Project advantage 6: High international recognition. The design concept of two-component COVID-19 vaccine is advanced, and the comprehensive performance is world-leading. The antigen uses lyophilized formulation, with sound adjuvant stability. The vaccine can be stored and transported at room temperature for more than one month, which is very suitable for tropical and underdeveloped regions. It is more popular internationally than other vaccines under development. 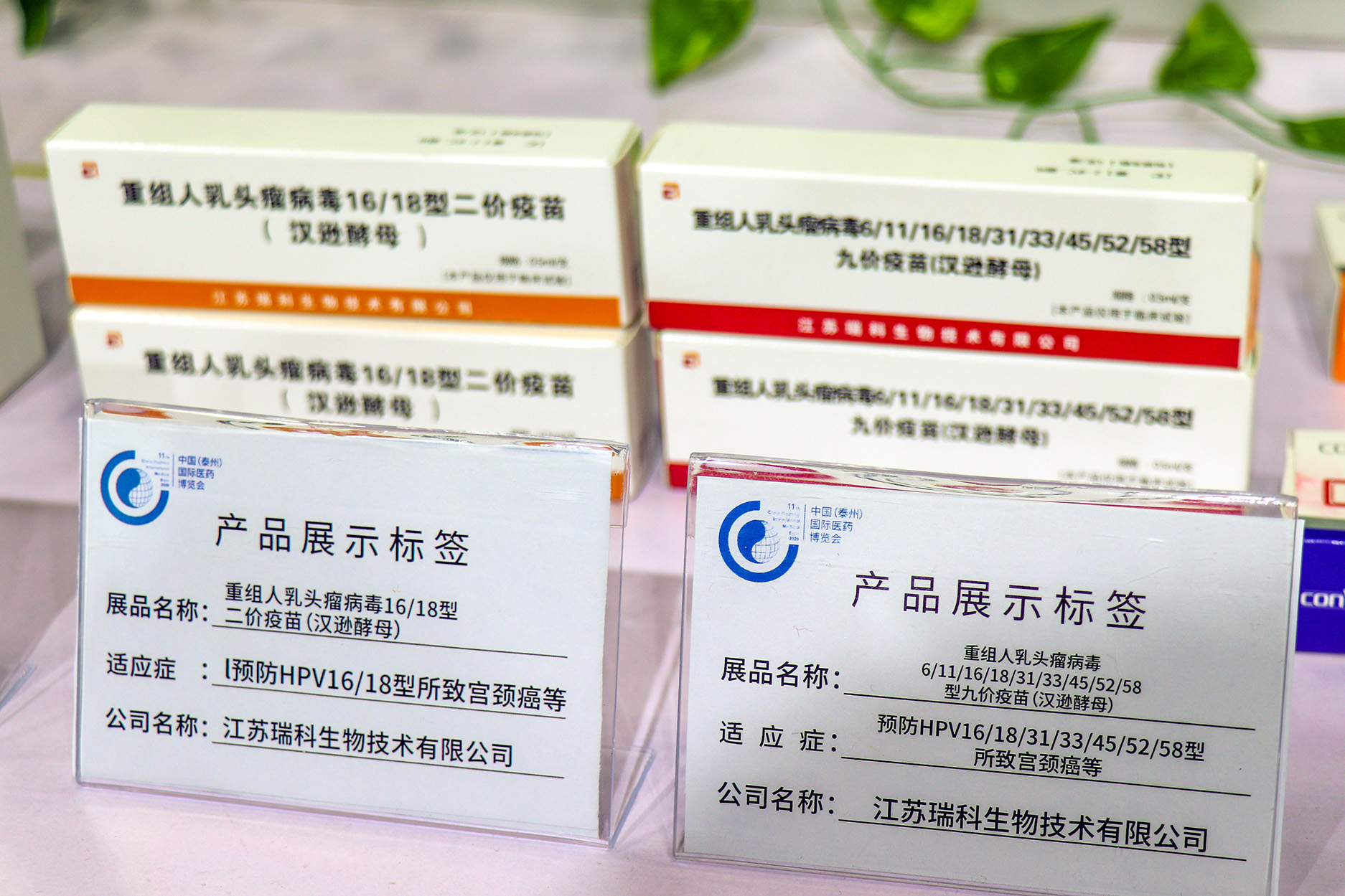 Cervical cancer caused by HPV infection is a common malignant tumor that seriously endangers women's health. Preventive vaccination against cervical cancer can effectively prevent HPV-induced infection, thereby preventing the incidence of cervical cancer. According to statistics from International Agency for Research on Cancer (IARC) in 2018, there are approximately 569,800 new cases of cervical cancer and approximately 311,400 people die from cervical cancer worldwide each year. China's National Cancer Center reported that 98,900 people were diagnosed with cervical cancer in China and the number of deaths was 30,500 in 2015.
Human papillomavirus belongs to the Papillomaviridae family and is a class of small non-enveloped DNA viruses that mainly cause proliferative lesions in the skin and mucosa of humans or animals. Papillomaviruses of different species have similar morphological characteristics. They are usually icosahedrons with a diameter of 52-60 nm. The core is a single copy of viral genomic DNA, and the shell is composed of the major coat protein L1 and the minor coat protein L2. Five L1 protein molecules aggregate to form a pentameric shell, and the viral shell is composed of 72 shell particles assembled in an icosahedral manner with T = 7.
Up to now, three HPV vaccine varieties based on the formation of virus-like particles (VLPs) by recombinant L1 coat protein have been launched worldwide, including the GlaxoSmithKline's bivalent HPV16/18 vaccine Cervarix as well as the quadrivalent HPV vaccine Gardasil and 9-valent HPV vaccine Gardasil9 of Merck & Co., Inc.
The HPV vaccine series products of Jiangsu Rec-Biotechnology Co., Ltd. include: 9-valent HPV vaccine (HPV types-6/11/16/18/31/33/45/52/58), bivalent HPV16/18 vaccine and bivalent HPV6/11 vaccine, all of which are currently in clinical trials. Among them, the 9-valent HPV vaccine has entered phase III clinical trial. 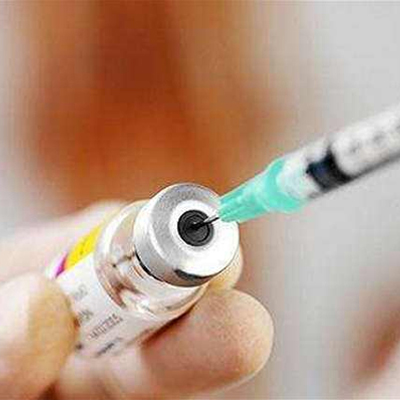 Herpes zoster (HZ) is caused by varicella-zoster virus (VZV) that lurks in the posterior roots of the spinal cord or the intracranial sensory ganglia. VZV is a highly infectious round granular virus that belongs to the genus Varicella of the subfamily Alphaherpesvirinae of the Herpesviridae family, with a diameter of 150–200 nm. The core is linear double-stranded DNA, and the surface is a symmetrical 20-hedron composed of 162 particles. It is coated with a single layer or multiple layers of lipoprotein-containing envelopes outside the shell. The virus often causes varicella after primary infection in children and causes herpes zoster after reactivation. After primary infection with VZV, the virus enters the sensory nerve endings of the skin, moves to the center along the nerve fibers, and lurks persistently in the neurons of the posterior roots of the spinal cord nerves or cranial ganglia. Under the action of a variety of predisposing factors (such as malignant tumors, use of immunosuppressive agents, trauma, and overwork, etc.), the virus in the ganglia is activated and multiplies in large numbers, the invaded ganglia are inflamed or necrotic, and neuralgia occurs.
Herpes zoster may occur after primary infection with varicella virus, and the risk of herpes zoster increases with age and reduced immune function. Immunosuppression and aging are the susceptibility factors of herpes zoster. About one-third of people may develop herpes zoster at a certain stage in their lives. The incidence of HZ ranges from 1.2‰ to 4.8‰ each year in immunocompetent people worldwide. In the United States, the incidence of herpes zoster ranges from 3.2‰ to 4.2‰ each year, with about 1 million people affected each year. Among them, the incidence can reach 10‰ each year in people aged 60 years and above. In Europe and Japan, about 1.7 million and 600,000 people suffer from herpes zoster each year, respectively. Herpes zoster in China has not been included in the management of infectious diseases, and there are no systematic studies on the incidence level, disease burden and risk factors of herpes zoster. According to the most conservative incidence rate of 1.5‰ each year worldwide, more than 2 million people suffer from herpes zoster each year in China.
Two generations of herpes zoster vaccine products have been launched in the market worldwide. The first-generation vaccine is a conventional live attenuated vaccine, which is prepared by inoculating human diploid cells (MRC-5) with attenuated varicella-zoster virus Oka strain, culturing and harvesting the virus liquid, and adding stabilizer for lyophilization. The second-generation vaccine is a gene engineered protein vaccine, which is composed of glycoprotein E (gE) in varicella-zoster virus and adjuvant system AS01B. In clinical trials, the protection rate of the second-generation gene engineered vaccines against HZ was 96.6% in the population aged 50-59 years, and 97.9% in the population aged 70 years and above. Based on its outstanding safety and efficacy data, the Advisory Committee on Immunization Practices (ACIP) of the Centers for Disease Control and Prevention in the United States issued an opinion: (1) The gene engineered vaccines is recommended for the elderly population aged 50 years and above with normal immune function to prevent herpes zoster and its related complications; (2) the gene engineered vaccines is recommended for the adult population who has previously received the first-generation live attenuated vaccine and has normal immune function to prevent herpes zoster and its related complications; (3) the gene engineered vaccines is superior to the live attenuated vaccine in preventing herpes zoster and its related complications.
The herpes zoster vaccine project developed by RecBio includes a new generation of gene engineered subunit vaccines. At present, the project has progressed smoothly, and there have been significant breakthroughs in various critical technical difficulties.

Learn about the Vaccines